The JEE Mains exam is conducted by National Testing Agency. Every year more than 12 lakh candidates appear in JEE Mains Exam. The dates of the exam are released in a notification by the testing agency. The notification is released on the official website which contains all the important information regarding the JEE Mains exam.

The main highlight of the notification is eligibility criteria, paper pattern, counselling dates etc., because it lets the candidate to shape his preparation.

Candidates can make note if the important points mentioned below. The student should keep himself updated with the complete schedule of the jee mains exam. Because every event has a significance and missing any one of them can create a problem.

A candidate can register for both the sessions of the exam. But the fees is to be submitted individually for each session. This is one of the most important activity in the whole JEE Main schedule.

In case you have done any mistake while filling the exam from you can correct it for a specific time duration. For January session it is done in second week of October. And for April session it is carried out in 2nd week of March.

It is one of the most important duration of the whole process. Because if a candidate does not rectify his mistakes during this time period he can be omitted from appearing in the exam. So students should keep in mind the correction schedule.

Admit card for both the sessions of the exam is released online. The admit cards can be downloaded from the official JEE mains website through the ID and Password of the student. For January Session admit cards are released 6th of December and for April Session it is available from 16th of March.

Admit card is one of the most important document from exam point of view. Because it contains all the details of the such as roll no., slot, exam centre, etc.

The exam will be conducted on 4 days in one session and 2 slots each one day. The candidate can book a slot suitable to him for appearing in the exam. In 2019 the dates of the exam were 8th,9th,11th&12th of January. This year also similar schedule can be considered.

Documents to Carry to Exam Centre

The candidate should make sure that he does not forget to take any important document to the exam centre. If he forgets to do so he can be terminated from the exam.

The documents to be carried to exam centre are- admit card, any government authorised identity card like Aadhar card, driving licence, PAN card etc. and a passport size photograph.

The student should make sure he does not take any prohibited items like mobile, chits, electronics devices, etc. 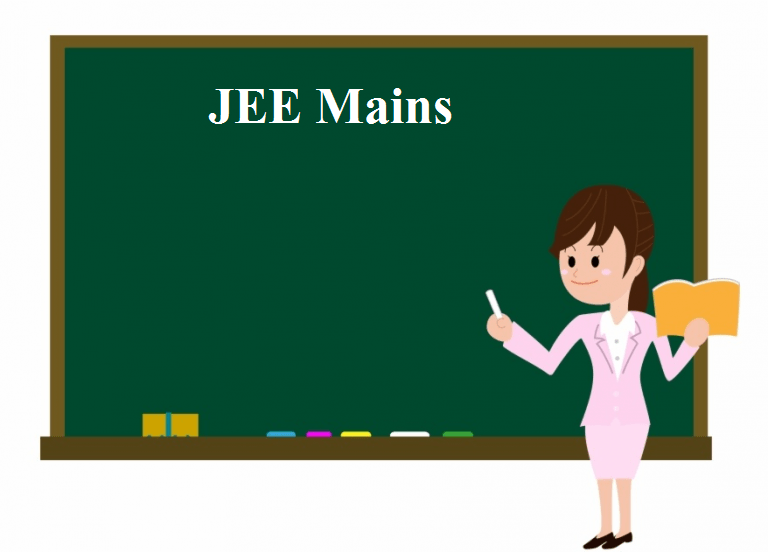 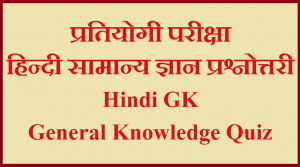